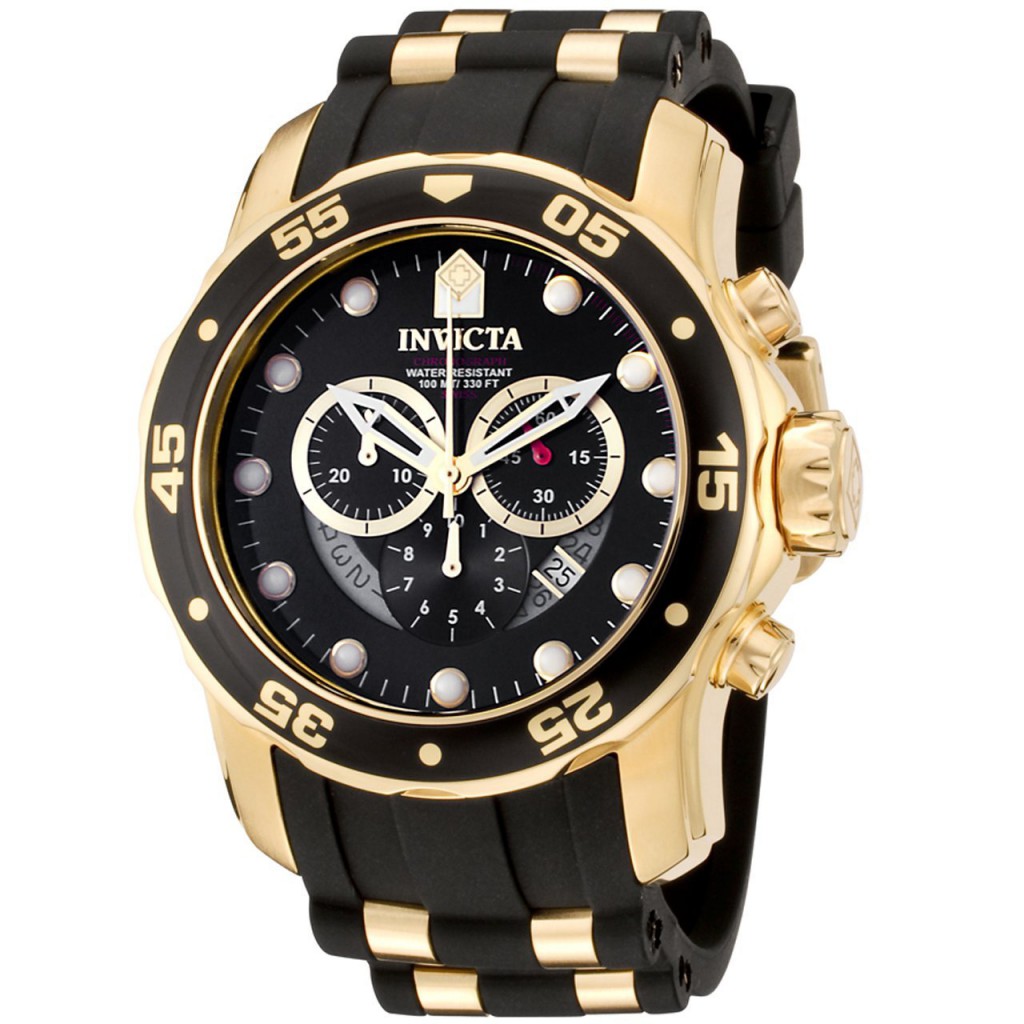 Invicta watches are made by Invicta Watch Group. Raphael Picard originally founded the company in 1837 in La Chaux-de-fonds, Switzerland. The founder of this company had an idea of constructing watches that would be reliable Swiss products and at the same time very affordable. Picard’s concept was general strategy for this diligent small company, which continued to create manual and autonomic winding watches that had remarkable constructions and elegant designs.

invicta-pro-diver-watchesLike so many Swiss watchmakers, Invicta watches faced difficult times during the revolution that happened in the early 1970s with the introduction of quartz watches like Casio or Timex. Invicta timepieces lost popularity and appeal, previously associated with Swiss manufacturers and reached their low point.

However, in 1991, new owners from U.S. based Investment Company bought Invicta brand from Picard’s heirs and relocated firm’s headquarters to Hollywood in Florida. With new owners, the brand returned to its original strategy, which also included very active approach to guarantee that every single watch made by Invicta is quality enough. Such strong dedication and strict process of production resulted in success and a new period of prosperity.

This approach made Invicta Watch Group the fastest growing corporation in the watch-making business and also forced the company to endure in its efforts to constantly improve craftsmanship and raise standards in making watches.