Could the Aiguille d’Or winner of 2017 be in this category? Thankfully, that tough decision is in the hands of the jury, but the finalists in the chronograph category this year are of a calibre such that it will be extremely difficult to pick a winner. There are past and future legends, re-issues of vintage models and two chronographs with the same ground-breaking movement going head to head.
At the more affordable end of the spectrum are the TAG Heuer Autavia 42, the La Chaux-de-Fonds brand’s first-ever crowd-sourced design, and the Longines Avigation “Big Eye”. Both use designs with a heavy inspiration from the past. The Autavia harks back to the 1970s and Jack Heuer’s famous partnerships in the world of motorsport, while the “Big Eye” recalls the original pilots’ watches, with the oversized pushers and oversized small seconds counter reminding us that these watches were a vital tool that pilots actually used for navigation. 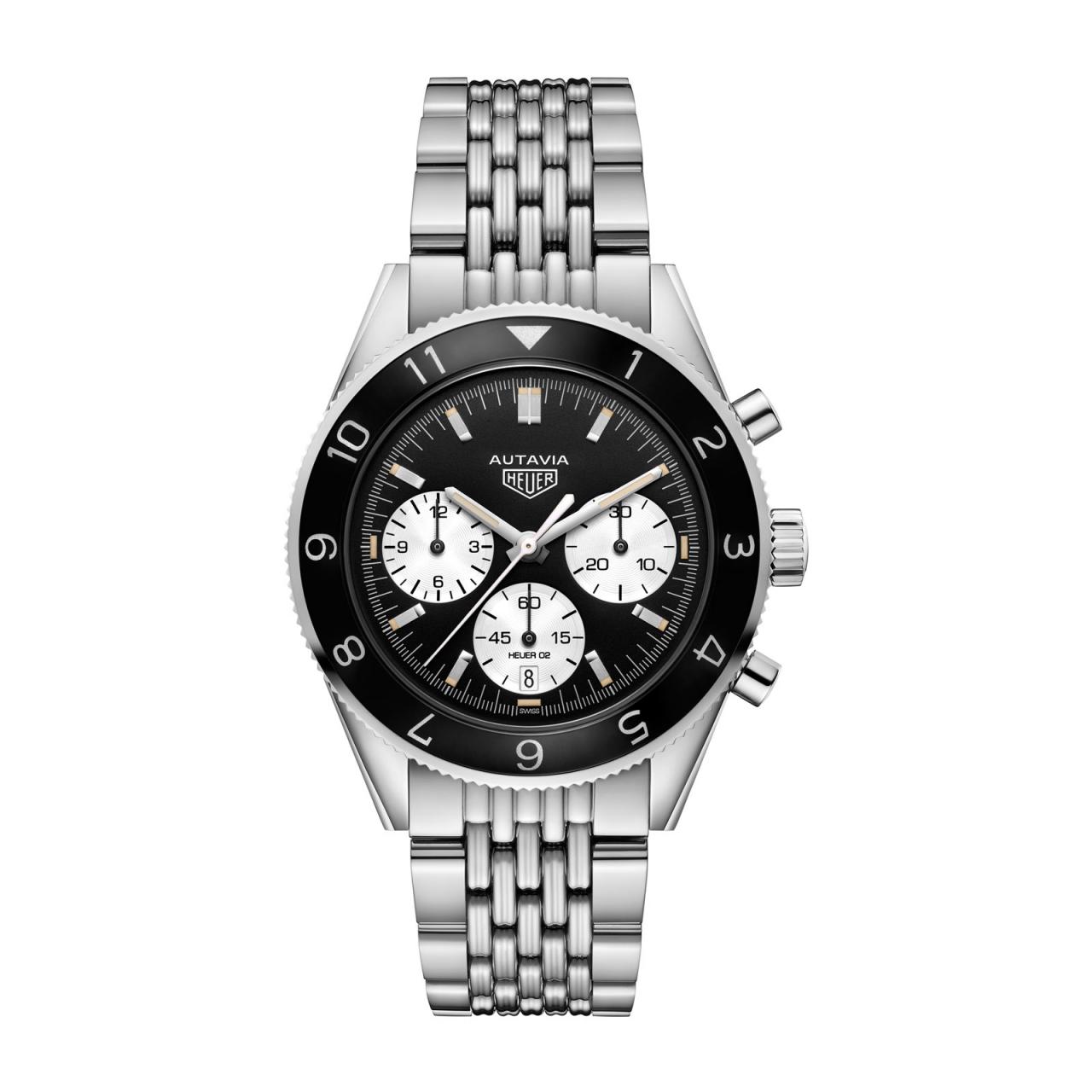 The Montblanc 1858 chronograph and the Fratelli Parmigiani S R L Tondor Chronor Anniversaire, on the other hand, offer the very best in classic chronographs. The former has a manual calibre that borrows extensively from a Minerva pocket chronograph calibre that dates back to the 1930s. The classic movement is a joy to behold behind the sapphire crystal case back and is packaged in a 44mm diameter bronze case with a vintage-look champagne dial. It is a limited edition of 100 pieces. 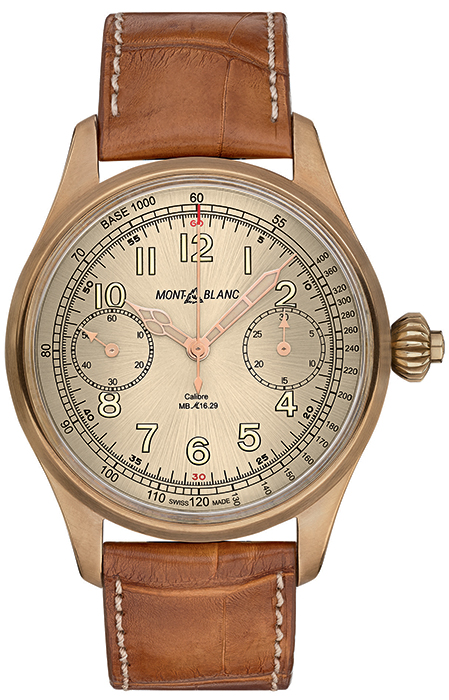 To mark its 20th anniversary, Parmigiani Fleurier presented a brand-new integrated chronograph movement – a major milestone for a company that is relatively young by the standards of some of its peers. Producing an integrated chronograph movement in-house is an achievement in itself, but Parmigiani Fleurier has gone several steps better by incorporating a split-seconds function and a large date. Furthermore, as the icing on the metaphorical birthday cake, the whole movement is made of solid gold – a precious metal that is notoriously difficult to machine, since it has the annoying tendency to deform and stick to tools! 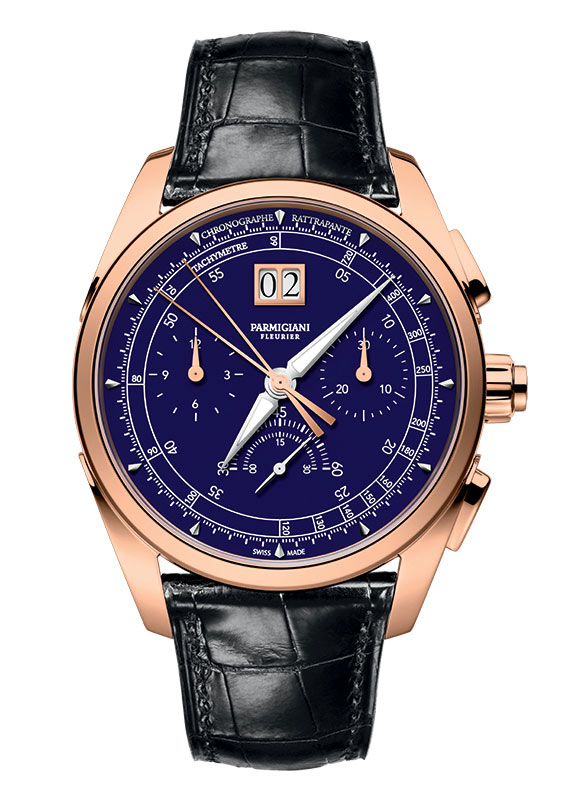 The biggest headache for the jury, however, comes from the only two watches presented this year to use the ground-breaking central chronograph movement developed by Jean-Marc Wiederrecht (Agenhor). The two may have opted for totally different aesthetics, Fabergé preferring a futuristic design with titanium, ceramic, and darker colours on the Visionnaire Chronograph and new brand Singer Reimagined choosing a retro 1970s curved case in titanium grade 5 for its Track 1 model, but the engine underneath is unmistakably the same, since this is the only self-winding chronograph movement that concentrates all its displays around the same central axis. 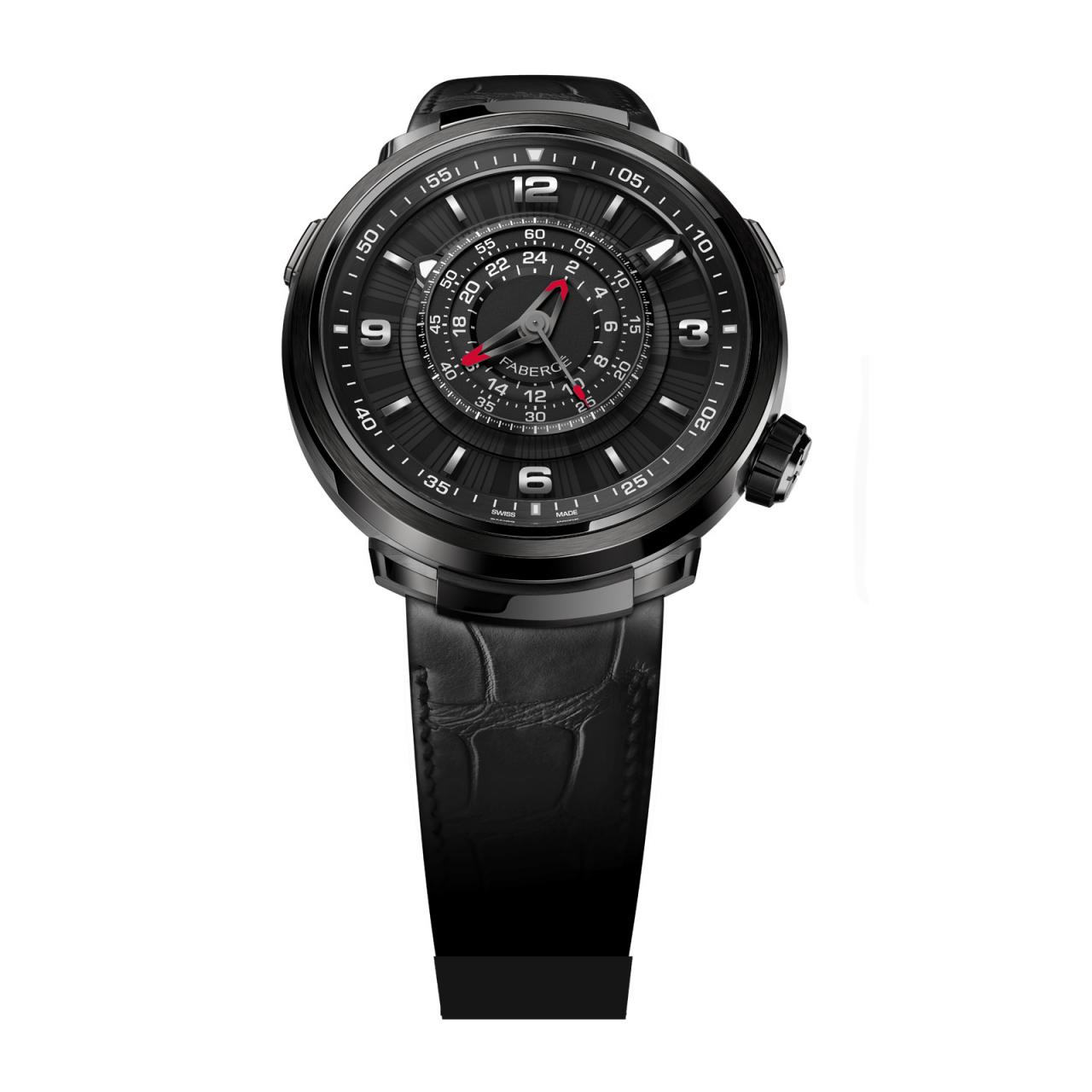 All in all a very difficult choice, therefore, but looking at price alone can be a big help. So here is a summary of the watches in a more consumer-oriented order by increasing price:

Fabergé Visionnaire Chronograph
43mm self-winding chronograph, 60-hour power reserve, 50m water resistance.
Price: CHF 34,500
Personally I was not a massive fan of the glossy leather included in the initial run and feel that the gold brushed center links with polished edges on the bracelet match the watch greater. The bead studded polished case measures in at 39mm using a slim 8.4mm thickness, conveys a .65 carat weight, and features a sapphire caseback (we will post images as they become available) — displaying the Côtes de Genève decorated PF702 in house motion. Of the two watches, I believe that the best addition to the Parmigiani Fleurier portfolio is your Tonda Métropolitaine Selene. The Métropolitaine lineup is grand, filled largely with guilloche heavy or mother-of-pearl dials and Parmigiani Fleurier has done an excellent job of marketing them towards girls. Which explains why I was surprised when looking back and recognizing that there wasn’t a “Galaxy” dial comprised until today. When the Tonda 1950 Galaxy set was released, a consistent criticism was that it seemed feminine.The polished stainless steel case measures in at 33.1mm using an 8.6millimeter thickness — large enough to appreciate the dialup, but little enough to maintain maximum classiness. The bezel features 72 diamonds making a total carat weight of .496 (triggering many OCD trends).