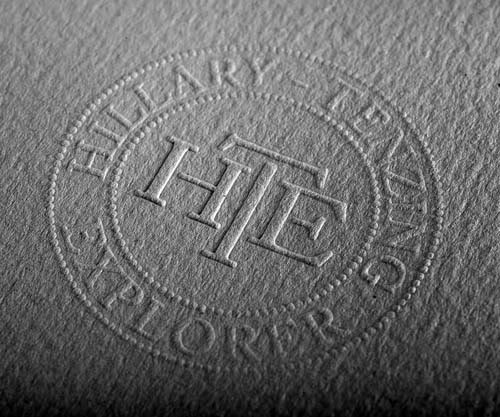 I just got this press release:

From the lowest to the highest point on earth. Following the successful creation of the Piccard Single Red Deepsea, we have created a new and exclusive tribute: the Hillary Tenzing Explorer.

The Hillary Tenzing Explorer is a unique homage that highlights the extraordinary achievement of two mythical names in the history of exploring, Sir Edmund Hillary and Tenzing Norgay. They were the first humans in 1953 to conquer the highest mountain on earth, Mount Everest.

The limited Hillary Tenzing Explorer series has been created in close cooperation with Peter Hillary and Jamling Tenzing Norgay, sons of the famous mountaineers and acclaimed adventurers themselves. ““ I am very excited to participate with Jamling in this unique project””, says Auckland-based Peter Hillary. ““We talked a lot about it during our recent trip to Kilimanjaro and really like the celebration that the Rolex Hillary Tenzing Explorer packages represent a great team achieving great heights on Everest ””.

The Hillary Tenzing Explorer tribute will be produced in a limited edition series of only 88 packages, consisting of 3 customised Rolex Explorer models and several custom-made items commemorating the successful 1953 ascent. All items will be packed in a handcrafted Everest expedition crate, individually numbered including a signed certificate by Peter Hillary and Jamling Tenzing Norgay. The complete package will be revealed over the next months on the interactive website www.hillarytenzingexplorer.com.

I hope this will be a success like the Piccard Single Red Deepsea they introduced (which I covered here and here). I will keep you posted on the progress of this superb project!