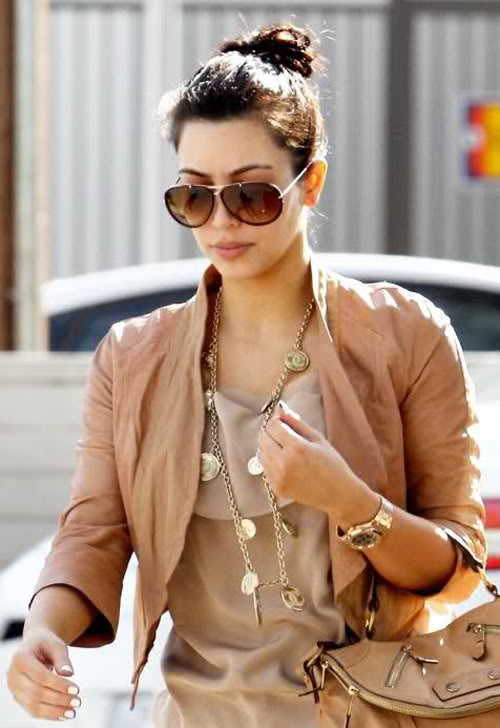 Watches in TV series, we all know you have been trying to identify Jerry Seinfeld’s Breitling (or Cartier), Kim Kardashian’s AP Royal Oak (or Scott Disick’s), Dexter’s Timex, Charlie’s Rolex Yacht-Master and Tony Soprano’s Rolex Day-Date. And although Don Draper wore a Rolex Explorer in HBO’s Mad Men TV series, Jaeger-LeCoultre recently released a Mad Men special ‘Mad about Reverso’ that features a Sterling Cooper Draper Pryce logo engraved in the reversible back side of the watch. So it seems that watch manufacturers are pretty aware of the fact that you are eagle eyeing the watches in TV shows.

Was this always the case? One of our avid readers – Johan – sent us a screen shot of the second part of A-Team’s pilot episode Mexican Slayride from 1983. Tim Dunigan plays ‘Faceman’ instead of Dirk Benedict  (who started from the 3rd episode) and wears an OMEGA Geneve f300Hz (tuning fork model), which – I guess – was already out of production by that time.

Lt. Templeton ‘Faceman’ Peck next to Sgt. Bosco Albert ‘B.A.’ Baracus. Faceman is setting the watch on the next picture.

I am pretty sure that the watch featured in A-Team wasn’t sponsored by OMEGA or a jeweler. The same goes for a German 1980s and 1990s krimi called Derrick. Inspector Derrick always wore a fine watch (Rolex and in some occasions an IWC DaVinci). We did a special report on Derrick and his watches in 2005 already, click here to read it. I am not sure whether this TV show (with +180 episodes) aired outside Europe though. I am convinced that Inspector Derrick (Horst Tappert) was wearing Rolex watches from his personal collection.

Another famous TV show from back in the days is Miami Vice. Although Don Johnson is well known for wearing a (fake) gold Rolex Day-Date, he also wore an Ebel 1911 chronograph with a Zenith El Primero movement. In gold/steel of course, that’s how they rolled in the 1980s. Sponsored? I don’t think so. To demonstrate how these things change during the years, The Miami Vice movie that was done just a few years ago though, had IWC watches all over the place and was clearly sponsored.

Is this product placement a bad thing? Of course not! Times are just changing and people pay attention to these details. Watch brands can exaggerate a bit, but in the case of Jaeger-LeCoulte and their Mad Men special (restricted to 25 pieces only, to be released in February), this isn’t the case. They didn’t overdo it. Although I have seen all episodes, I did not spot a JLC Reverso though, but I am assured it was in there.

Although watches in movies have been covered a lot on various websites and watch forums, it seems that information about watches in TV Series are a bit scattered. Luckily, the guys from the Watches in Movies website have a special section for TV shows.