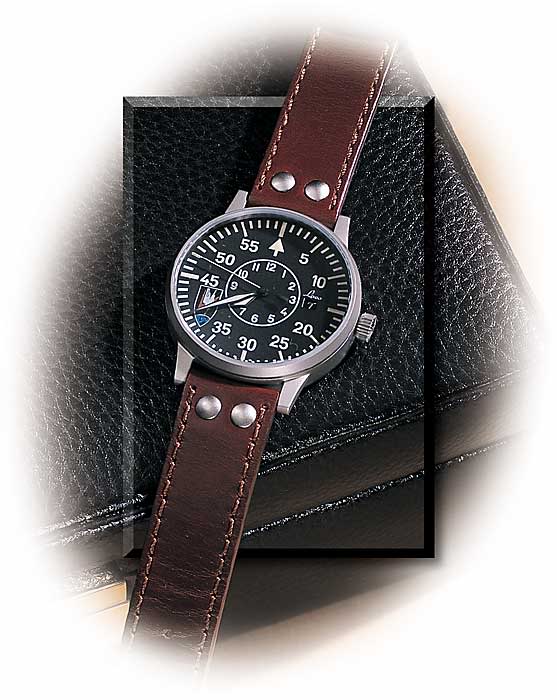 I am not one of those, however, the line is getting thin when it is about watches that would be actually used by Nazi pilots or soldiers who were on the wrong side in WWII. When I was attending the P-Day #3 meeting in Frankfurt, some guys where showing off all their Italian Navy collectibles, even an actual used divers suit used by the Italians in WWII. That is one step too far for me. That’s like the Nazi collectibles on eBay, I would never buy those. To each his own ofcourse. What about you? Would you buy a watch used in a war?

Personally, I definately could end up having an Omega 30T2 watch with RAF inscription from the 1940s, but I couldn’t do the same with a watch used by the Luftwaffe.

Click on comments on the below-right if you have some. I am curious to hear about them from other watchcollectors.