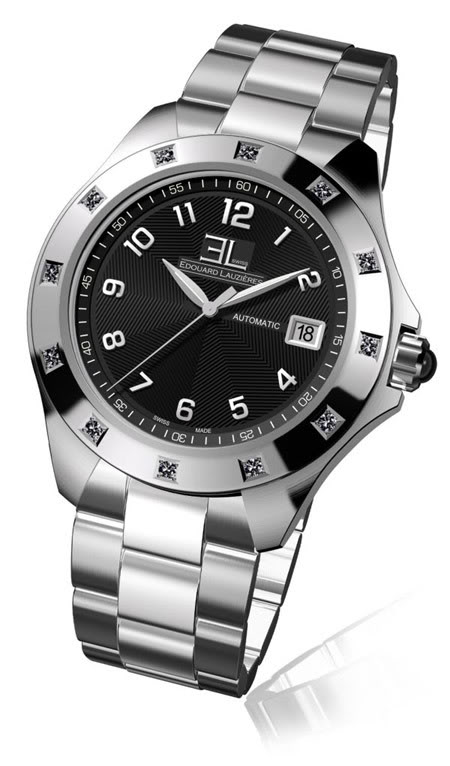 The Watch Talk Forums (initiated by John Holbrook) celebrates its 3rd anniversary! To commemorate the occasion of Watch Talk Forums?¢Ç¨Ñ¢ 3rd anniversary on September 26th, The European Watch Group, Edouard Lauzi?É¬®res, and Fine-Time, wish to sponsor a photo contest. As a prize,?Ç¬the Watch Talk Forums?Ç¬will be offering an Edouard Lauzi?É¬®res Eldiamante model with an MSRP of $1775.00. This watch is a special piece with black diamonds, which is being released early to the US market in late October. Check this website for the specs of the prize! http://www.fine-time.us/elinfo.htm

Click here to go to the Watch Talk Forums! (note: You have to be registered to be able to access this part)