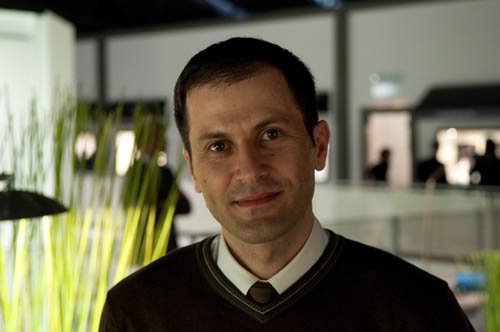 Yesterday, I’ve visited Itay Noy and had a look at his XRay collection. Itay Noy is a designer and watchmaker based in Israel and I’ve been following him since BaselWorld 2009.

But the watch that immediately drew my attention yesterday, is the XRay model that Itay Noy already announced on his Facebook page.

I think it is the first time that a watchmaker used the blue print of a movement to be engraved in the dial, showing the design of the hand-wound Unitas movement beneath it. As always, Itay Noy uses a very soft leather for his straps resulting in one of the most comfortable ones I’ve ever worn.

More pictures can be found in the BaselWorld forum over at Watchuseek.