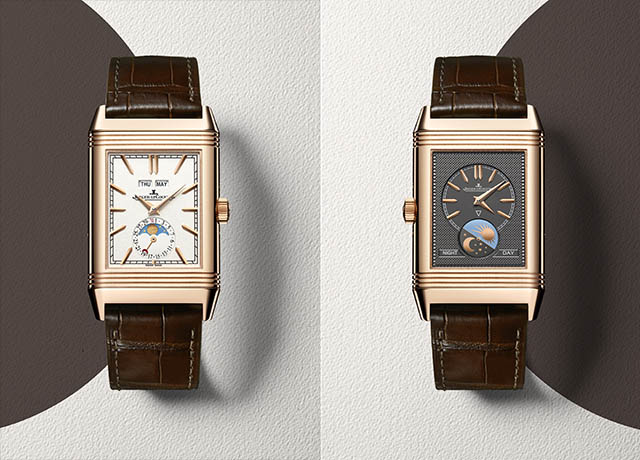 The Reverso, Jaeger-LeCoultre’s reversible rectangular timepiece, was first developed to keep polo balls from smashing the dials of English cavalry officers’ watches in the days of empire. It’s since become an icon of the horological world and a bestseller – big business for Jaeger but one not without its peculiar attributes, as present CEO Daniel Reider recently found.

“Three years ago we faced an increase in sales of the Reverso,” says Reider. “And we thought we had to find a subcontractor to supply some element of the case. And we didn’t find one, because the machines that are able to do that were developed by Jaeger-LeCoultre brand watch . And not only the machines, but also the savoir faire.”

That savoir faire is recognised in the 85th anniversary editions, the larger versions of which are now furnished with fully automatic movements. Furthermore, both monoface and duoface styles can be customised using the manufacture’s new atelier service, which debuted in its London boutique last month.
Advertisement

From the art deco design of its hands and dials, to its one-of-a-kind case construction, the latest Reversos rightly retain their classic codes, but the finishing touches, from straps to dial colours to personalised engraving, can now be all yours. 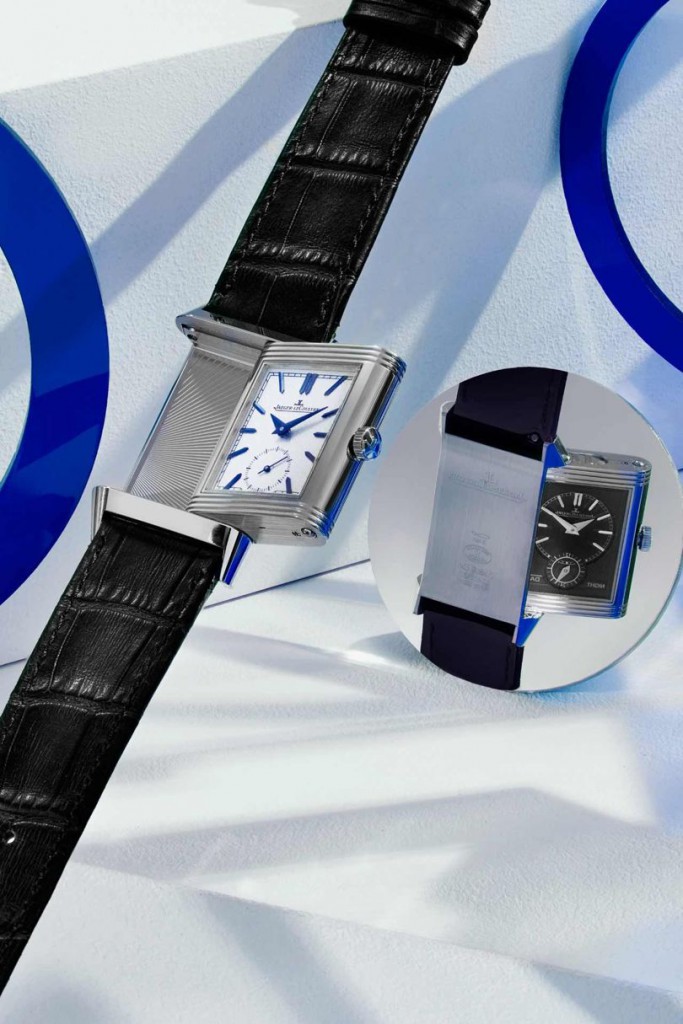 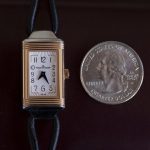 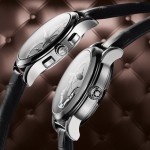